The staggering impact of TR4 in China

Professor Andre Drenth, of the University of Queensland, recently visited the Guangxi province in Southern China.

Until a few years ago, the banana industry was rapidly expanding in the province and had reached about 120,000 ha in 2015.

Professor Drenth explains: TR4 came to Guangxi in 2010 and at first it spread gradually, destroying a few Cavendish plantations in its path. But with no effective resistant or tolerant varieties, no action to increase awareness and no quarantine in place, TR4 started to make a real impact from 2016 onwards.

Thus, in one province alone, 80,000 ha – more than 5 times Australia’s total banana industry – has collapsed due to fusarium wilt (TR4) in a few years.

This information is a reminder of the impact and cost of not containing TR4.

Marketing: Healthy meals in the spotlight 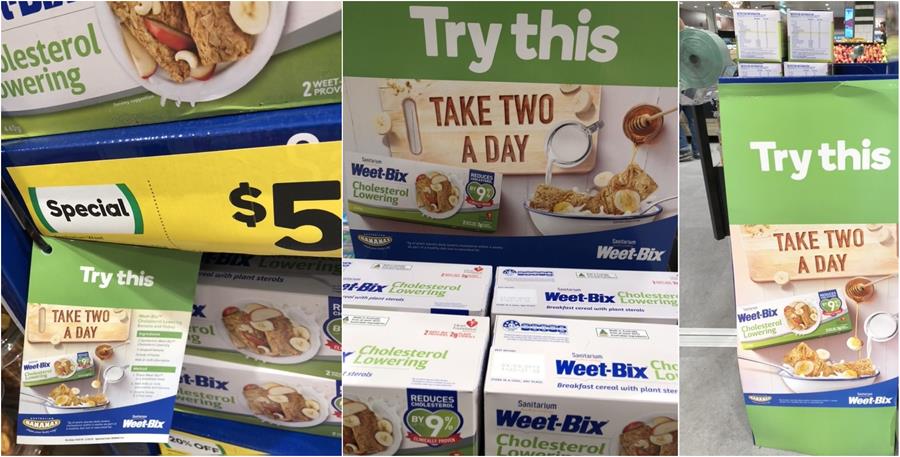 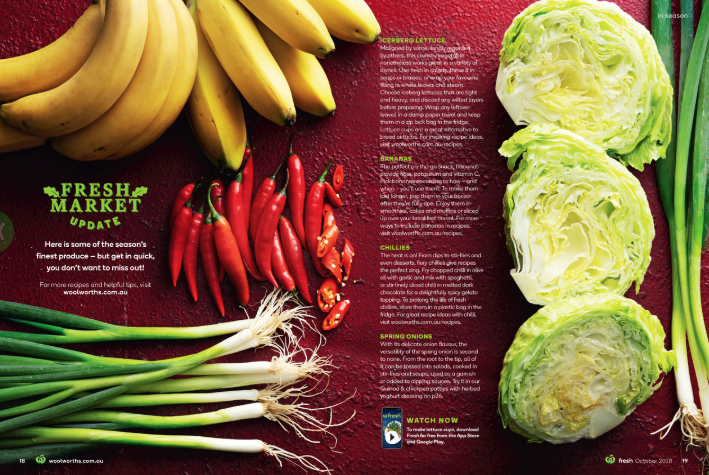 In the October edition of Fresh magazine, bananas featured in the market update with a great description highlighting their nutritional benefits.

The description reads: “The perfect on-the-go snack, bananas provide fibre, potassium and vitamin C. Pick bananas according to how – and when – you’ll use them. To make them last longer, pop them in your freezer after they’re fully ripe. Enjoy them in smoothies, cakes and muffins or sliced up over your breakfast cereal. For more ways to include bananas in recipes, visit woolworths.com.au/recipes.”

Two recent incidents highlight the need for all farmers to ensure they’re taking appropriate care when using machines, such as tractors or quad bikes.

In August, a worker’s arm was partially amputated when the quad bike he was riding collided with a mechanical pruner. Just two weeks earlier, a property owner on a quad bike was killed when they collided with the back of a stationary trailer.

The statistics are stark. According to Workplace Health and Safety Queensland, in just over five years there have been 67 notified work-related incidents involving quad bikes in the state. Of these, nine were fatal and 38 resulted in a serious injury. 34 were in the agriculture, forestry and fishing industry.

More details can be found via this incident alert. 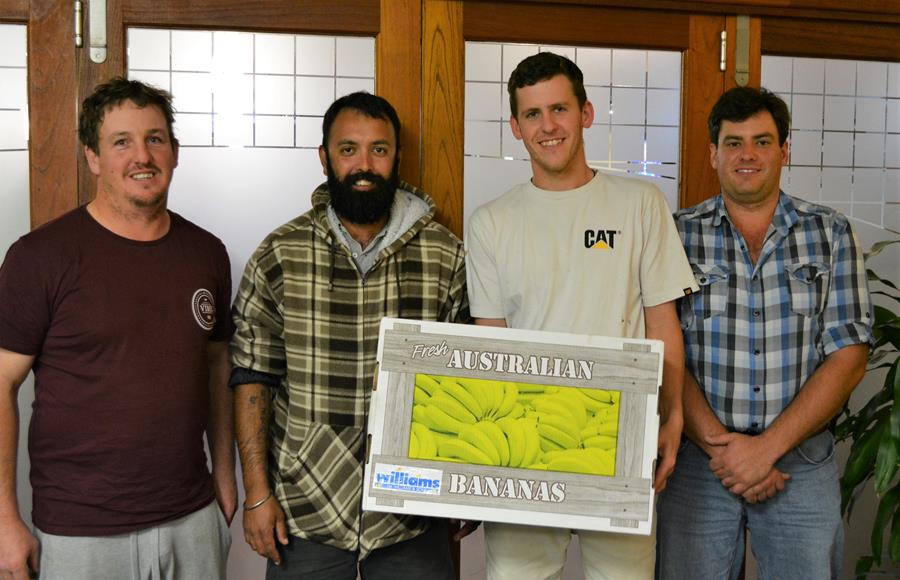 Congratulations to the Tweed BGA executive, who were re-elected at the AGM on Tuesday night. Colin Singh will serve as President, Ethan McKeever as Vice President and Zac McKeever as Treasurer, Secretary and Public Officer.

A shout out, too, to growers who gave up their time to attend the meeting and discuss a range of issues, including upcoming events, variety trials and projects.

If you need to source or move banana plants throughout NSW, these are the forms you’ll want to bookmark and send to the NSW DPI ahead of time.

First, you might be interested in the details of the requirements and banana biosecurity risks in NSW. You can find that here.

If you’re planning to move material within the Bunchy Top zone, you’ll need to fill out this Record of Movement form two weeks in advance, in line with the Biosecurity (Banana Bunchy Top Virus) Control Order 2017. The notification is valid for six months.

In addition, if you plan to supply planting material, you’ll need to fill out this Generic Biosecurity Permit Application further in advance.

Any questions, get in touch with Matt Weinert via matt.weinert@dpi.nsw.gov.au.

The Wet Tropics Major Integrated Project installed the region’s first denitrification bioreactor on a cane farm recently, and work has commenced on the installation of a high efficiency sediment basin on a banana farm in the Johnstone area.

Watch this video to find out more (and keep an eye out for some incredible shots and banana grower stars!)

Grants up for grabs

QLD RURAL ECONOMIC DEVELOPMENT GRANTS: Grants of up to $250,000 (to be matched by applicant) are available to ‘shovel-ready’ projects across regional Queensland. DAF is looking for innovative projects that add value to agricultural products, help develop new markets, or expand job opportunities. Details here.

INNOVATION AWARDS FOR YOUNG PEOPLE: The 2019 Science and Innovation Awards for young people in agriculture, fisheries and forestry are now open for entries. The grants, of $22,000, are aimed at 18 to 35 year old innovators, researchers, scientists and others in the ag sector who have a passion for driving its ongoing success and sustainability. Details here.