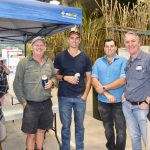 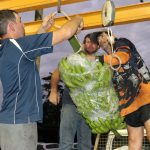 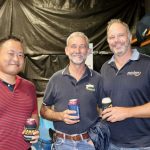 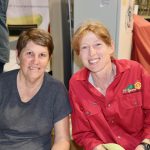 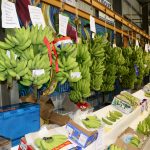 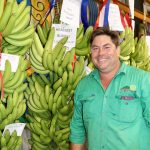 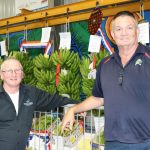 Unfavourable weather and growing conditions did not greatly affect the quality of entries in this year’s Tully Banana Exhibit, according to its seasoned judges.

Entry numbers were down slightly on previous years, however long-time judge Dennis Lindsay said the same could not be said for fruit quality.

“Very good, considering the weather conditions and the growing conditions this year. It’s been a terrible growing year. Numbers were down, but quality was still good,” Mr Lindsay said.

“A little bit down (on numbers) on last year, but the quality was fairly even, it was quite reasonably good actually, whereas the last couple of years we’ve had a fair variation in the fruit,” Mr Bradsaw said.