It was a fantastic turnout for the Innisfail and District Show Banana Exhibit, with organisers commending the quality and numbers entered into the annual contest.

“We were very impressed with the overall exhibit and display. It was certainly bigger than previous years and we were encouraged by a lot of first-time exhibitors,” chief steward Robert Zahra said.

Judges had a task on their hands when it came to selecting winners in the 23 entry categories. 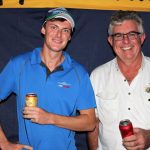 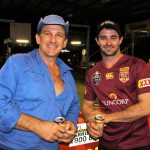 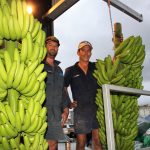 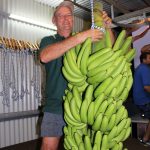 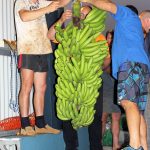 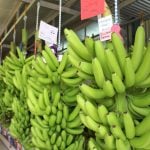 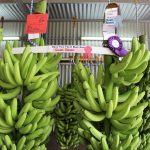 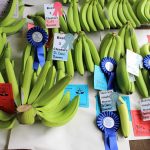 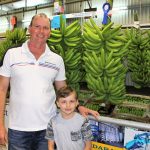 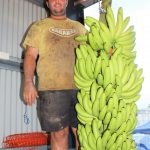