The Australian Banana Packing Championships came down to the wire at the Innisfail and District Show this year.

Just eight points separated the first and second placed teams, with just one point between second and third.

The main event sees 12 teams of two – six from Innisfail and six from Tully – competing over two nights, with the fastest three teams going into a final showdown.

During the contest, each team is given two bunches of bananas which they must cut and pack into three cartons. Competitors are given scores from five judges on all aspects of packing including presentation, speed, team work and wastage.

A highlight of the night is the Backpacker Packing Competition, sponsored by Cumic Steel, which again drew a large and vocal international gathering of spectators. 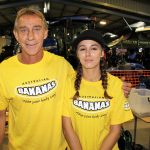 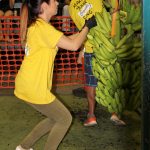 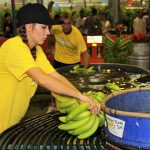 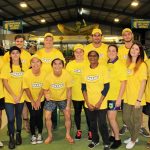 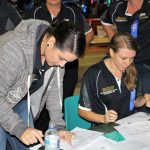 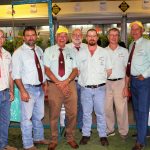 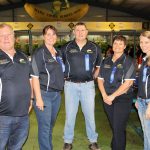 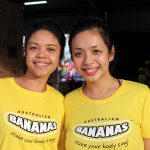 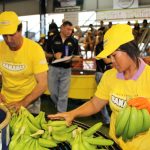 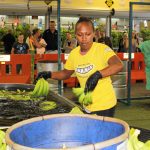 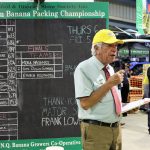 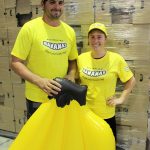 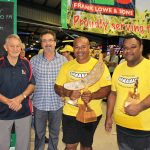 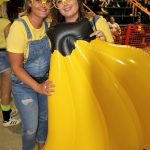