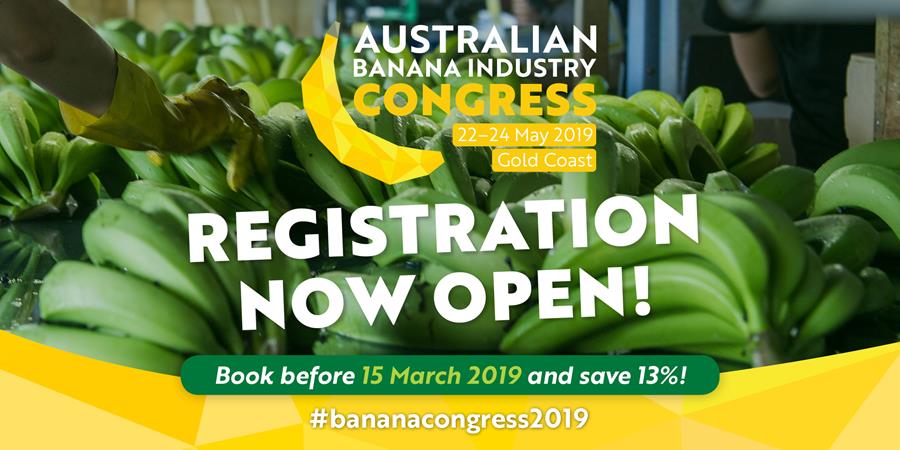 Congress will be held at the five-star RACQ Royal Pines Resort on Queensland’s stunning Gold Coast from May 22-24 next year. It will feature a shorter, dynamic program of inspiring speakers, industry innovation and motivation to bring back to your business.

Registrations are now open and there are big savings for those who book early. Early-bird rates, available until March 15, offer a 13 per cent discount.

There’s even more to save if you’re an ABGC Grower Member, but you will need your unique code for the registration process – more details on this below.

This is truly an event not to be missed!

Three reasons to attend in 2019

*A destination like no other – come for business and stay for leisure!

*Lower registration prices make it more affordable than ever 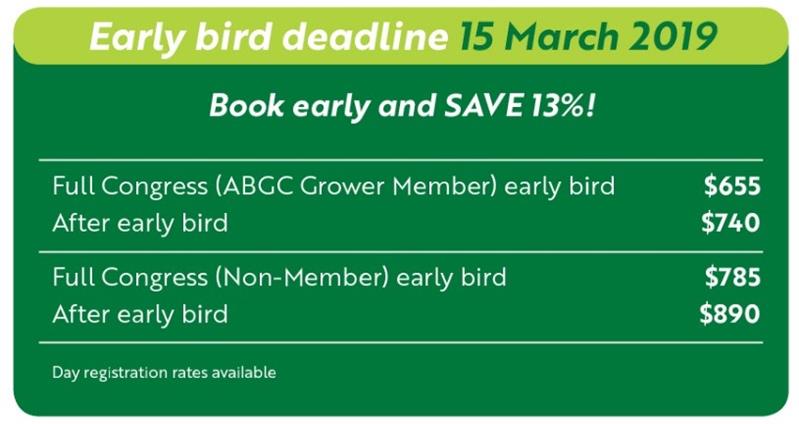 To access the ABGC Grower Member discount, you will need your unique Grower Member code. This has been mailed to you and should be arriving in your letterbox over the next week (if it’s not there already!)

If you do not receive your code, or would like to apply for ABGC membership, please contact the ABGC Office on 07 3278 4786 or info@abgc.org.au

More than 12 months of planning has gone into developing a comprehensive two-day program that focusses on grower interaction and plenary sessions that are informative, motivational and will enable you to take valuable learnings back home to your farm.

From the destination, to pricing, to the types of speakers secured – Congress 2019 has you at its core.

Congress Committee Chair Paul Inderbitzin said the program “covered all bases” and catered to all growers – singles, couples, big business, small farms and even those bringing along the family.

“I’m really looking forward to a revised program. It’s going to be a little bit shorter, there’s no more Saturday, so everyone will enjoy a condensed version and still be able to have a little bit of a holiday at the same time,” Mr Inderbitzin said.

Shane Webcke is a farmer, family man, businessman, author, news presenter, safety ambassador, speaker and former professional footballer. At the peak of his rugby career, he was renowned as one of the best front rowers in the world.

Rachael led the Australian expedition to Davis Station, Antarctica – the second female to lead a team at the Station and the youngest ever leader. She managed a team of 18 people through the long, dark, Antarctic winter and through trial and error built a resilient and highly successful team based on the foundation that ‘respect trumps harmony’.

Bernard Salt is widely regarded as one of Australia’s leading social commentators by business, the media and the broader community.

He is perhaps best known to the wider community for his penchant for identifying and tagging new tribes and social behaviours such as the ‘Seachange Shift’, the ‘Man Drought’, ‘PUMCINS’ (pronounced pumkins) and the ‘Goats Cheese Curtain’.  He was also responsible for popularising smashed avocados globally.

The Banana Ball will be back in 2019, featuring a soon-to-be-revealed entertainer and special guest star Georgina Lewis (Channel Ten). At Royal Pines Resort, you’ll also get the chance to have a few drinks in the Banana Bar, relax in the pool, enjoy a massage at the spa and tuck into fine dining either within the resort or elsewhere. If you’re feeling more energetic, there’s first class tennis facilities and a stunning golf course to keep you entertained.

On the Wednesday before Congress officially kicks off (May 22), you’re invited to participate in one of two exciting off-site tours. The itineraries can be found here – your only challenge will be deciding which one to commit to.

Ready to get on board? Take advantage of 13 per cent discounts if you register before March 15.

We know that Congress is an investment, both in time and money. That’s why we’re striving to make this one the best yet – more than worth your while.

We’re very excited about Congress 2019. We hope you are too.

See you on the Gold Coast. 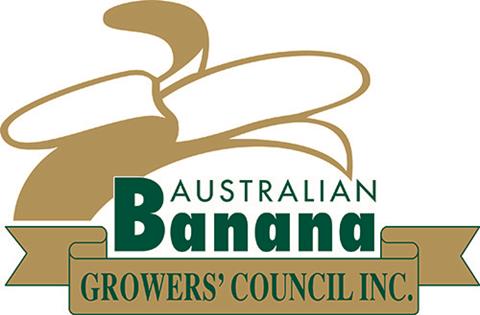