Have your say on industry strategyABGC Board Meeting outcomes

The Australian banana industry has a rare chance to shape its own future – and your input is needed.

The ABGC is developing a 5-year strategy to enhance industry profitability and sustainability. It will not only guide growers and industry stakeholders, it will also inform the development of Hort Innovation’s investments in R&D and Marketing.

Join us later this week at South Johnstone or Mareeba to share your ideas about the way forward – opportunities, potential challenges and anything in-between.

This is a forum where your thoughts can make a real, tangible difference.

If you farm in a different area, or can’t make it to the meetings above, we’d love to hear your views via this short 5-minute survey.

Please note: if you would like to add any strengths, weaknesses, opportunities or threats not mentioned in the first 4 questions, you will be able to do so in question 5.

All answers will remain anonymous.

Once developed, the Strategic Plan will be published on the ABGC website. 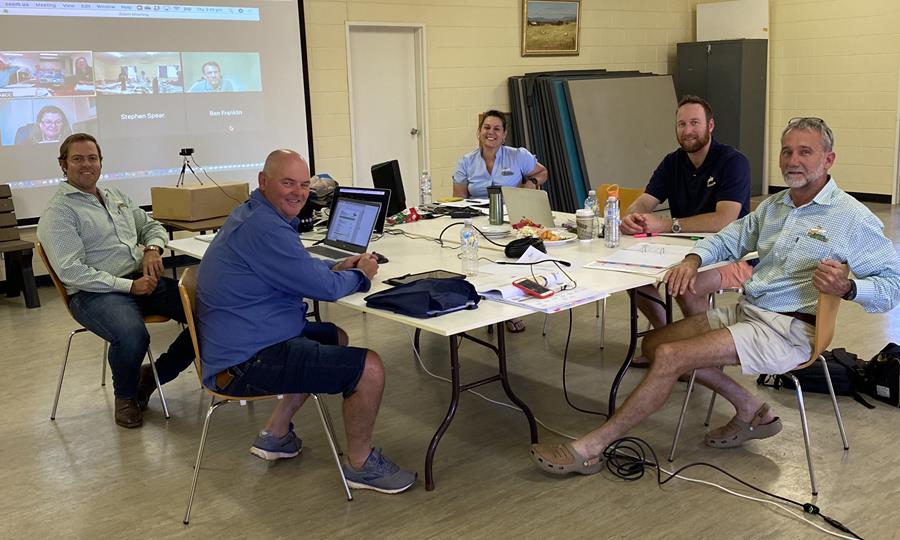 Some of the key issues of discussion included;

Directors discussed key industry priorities for Queensland banana growers in the lead up to the State election in October, 2020.

In coming weeks, the ABGC will be seeking commitments from key political parties to address areas of most concern for industry, including worker shortages, front line staff for TR4, feral pig control funding and regulating new crop development.

The industry’s predicted workforce shortages became even more critical after the repatriation of the first group of ni-Vanuatu seasonal workers earlier this month. Approved Employers of the Seasonal Worker Program were caught unaware, with no notice given by the Vanuatu Government to help get seasonal workers home or time to arrange replacement workers.  This has left some farms short of staff to pick and pack fruit.

The ABGC is working with the Department of Agriculture and Fisheries (DAF), as part of a working group to examine options to restart the Seasonal Worker Program and Pacific Labour Scheme.

The ABGC urges all farm employers and harvest job seekers, who haven’t already done so, to register now with Harvest Trail https://jobsearch.gov.au/harvest and to let ABGC know about your worker shortage concerns

If you have any further concerns or queries, please contact Leanne Erakovic, ABGC Executive Officer, on 07 3278 4786 or info@abgc.org.au

ABGC Deputy Chair Leon Collins again raised concerns over the future funding of feral pig eradication in the Tully Valley, to continue to help reduce the spread of TR4.

Since a comprehensive control program began in mid-2017, the banana industry has eradicated more than 5620 feral pigs (more than 2600 through aerial shooting).

Given the recent addition of a fifth confirmed case of TR4 in the Tully Valley, it was also agreed that the program should continue to focus on this high risk area, as the main priority zone.

ABGC directors discussed the TR4 Biosecurity Program’s transition to industry management.  The Memorandum of Understanding (MOU) signed by ABGC and DAF on 30 June was mainly about the future funding and delivery of the Panama TR4 Program.

Directors discussed what was needed to begin the transition in nine month’s time so that the Program was solely industry-led and funded from July 2023.