Click here to go straight to the Banana Jobs Noticeboard

The Federal Government has recently made three announcements which may affect labour availability to Australian farms.

As anyone involved in agriculture will know, worker shortages are still at a critical level. While more than 7000 workers have arrived since September, industry and ABARES (Australian Bureau of Agricultural and Resource Economics and Sciences) estimate monthly workforce gaps exceeding 20,000 workers.

The Australian Banana Growers’ Council – both individually and as part of the Horticulture Council – has been strongly advocating for access to workers for some time.

Horticulture Council Chair, Fiona Simson, said it was critical the Government nailed the details of the visa and delivered effective relief for the sector’s workforce woes. You can read the full media release here.

Worth noting: As always, the devil is in the detail and we are yet to see exactly how the new visa will work. At this initial stage it is likely to see around 10,000 workers under a Pilot Program and to commence by the end of the year. It is unclear how these workers will be quarantined.

Worth noting: A review of the programs is under way, with a view to improving and streamlining the two schemes.

Free trade agreement between the UK and Australia

What’s happened: The free trade agreement between the UK and Australia was announced on June 15. It’s touted by Prime Ministers Morrison and Johnson as a deal that will allow greater access to a range of high-quality products made in both countries as well as greater access for businesses and workers. Read the announcement here.

What does this mean: While the deal will mean more opportunities for some Australian producers (like those in the beef or sheep industries), it marks a significant change for the potential ag workforce. British backpackers will no longer be obligated to work 88 days in agriculture.

Worth noting: We are yet to receive detail as to exactly when this comes into effect and will update growers as more comes to hand.

What’s happened: In response to workforce shortages, the Australian Government has announced student visa holders can work beyond their usual work limitations in a number of industries including agriculture.

What does it mean: While these measures are in place, the Department of Home Affairs and Australian Border Force will not take any adverse action against student visa holders or employers with respect to students working in excess of 40 hours each fortnight.

Worth noting: You can find out more here.

The latest total number of workers recruited under both the Seasonal Workers Program and the Pacific Labour Scheme exceeds 1300. A further 1100 are expected to arrive in Queensland before the end of June. The ABGC has requested information as to how many of these workers will enter the banana industry.

Worker shortages on banana farms continue to be an issue of critical concern. It is one of the ABGC’s highest priorities (to help ensure growers have access to staff), but the complexities of the matter – particularly the Seasonal Worker Program (SWP) – coupled with government decisions and circumstances that change frequently, makes it an extremely difficult issue to navigate.

ABGC’s CEO Jim Pekin and Executive Officer Leanne Erakovic continue to have a range of discussions on harvest workforce needs for the banana industry, with growers, Approved Employers and Government representatives. Through these discussions and negotiations it is hoped we can continue to develop solutions to our workforce issues, both immediately and in the longer term.

In addition, the ABGC has established a dedicated Job Vacancies page and continues to promote banana farm work extensively to school leavers and university students, largely through social media. You can view two of the promotional videos, made by the ABGC, below.

Growers are encouraged to visit this page regularly for updates. You can also: 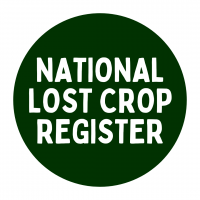 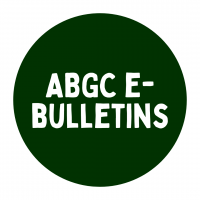 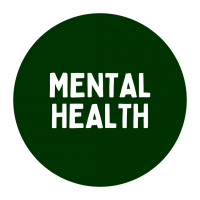 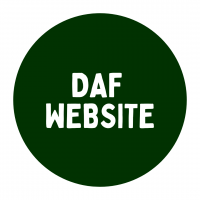 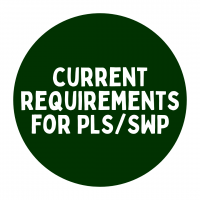 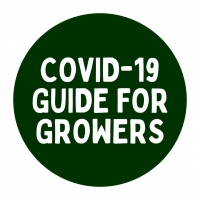 Arrangements for these facilities would be similar to on-farm quarantine arrangements, in that an International Quarantine Plan must be approved by Queensland’s Chief Health Officer. However, workers will remain at the facility and participate in training and organised activities rather than working on a farm.

Prospective applicants for regional facilities are encouraged to seek a pre-lodgement meeting with QDAF via dafcovid19plsswp@daf.qld.gov.au.

The ABGC continues to advocate for more places to be made available in hotel quarantine.

Link to the Check in QLD App here (whilst this is not mandatory for farming businesses it is a quick and easy way for visitors to register.

Advertising for seasonal workers? Here are some tips from the QLD Department of Agriculture and Fisheries.

If you’re advertising for seasonal workers, don’t forget to include details of the incentives that are now available.

We’ve noticed some employers are advertising on social media and on urban job boards, so we want to make sure your prospective workers have all the latest information, particularly if they’re new to the agricultural industry and keen to give it a go.

Some suggested wording for your job ads: