Skip to content
Home
/
Under the Microscope – Bunchy Top 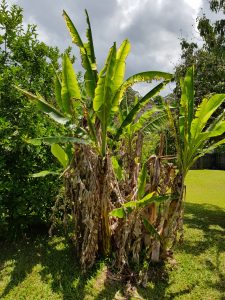 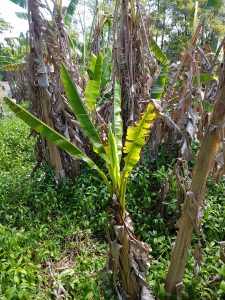 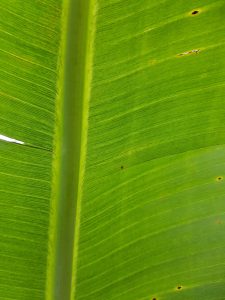 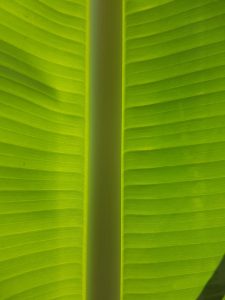 Under the Microscope profiles the industry’s emerging and exotic diseases.

What is bunchy top?

Bunchy top is one of the most devastating viral diseases worldwide. It is known for causing a ‘bunched’ appearance of new leaves. Affected plants very rarely produce fruit and the disease can result in significant losses. In the Tweed Brunswick area of NSW, production fell by 90% in 1925 due to bunchy top. More recently, in Pakistan, production fell by the same amount in 1992 as a result of the virus.

What are the symptoms?

• Short, dark dot-dash lines along the veins of the youngest leaf, starting from the mid-rib

• Dark green stripes along the mid-rib

• Bunches can be small and deformed

How does it spread?

Where in the world is it found?

• Widespread in Southeast Asia and the South Pacific, present in parts of India and Africa

What are we doing to protect our industry?

What can I do to protect my farm?

• Use only disease-free planting material